Twitter launched several years ago Twitter Ads, its advertising platform aimed at the world’s largest social network behind Facebook. Although its success has not been as emphatic as Facebook Ads, that does not mean that this tool cannot be equally useful (or more) than others to promote your business. 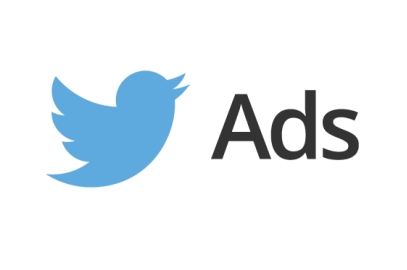 Would you like to know how you can succeed in creating a campaign on Twitter Ads? We explain how you can do it.

You should capitalize on the publicity to give greater visibility to your account and to attract new followers.

Do not depend on a single tweet
When a Twitter Ads campaign is created can choose up to 5 tweets different for the same promotion. That is, you can do a test from 5 different types of advertising to see what works best.

Never create a campaign with a single tweet or creativity, as you will be missing the opportunity to know if other image or text will work better.

Assign a budget and gradually increases
Twitter Ads has a bad habit of spending budget very quickly. You must be careful because, unlike Facebook Ads, everything is consumed at a faster rate. And it is that Twitter operates at a speed much higher than Facebook. Create a campaign on a shoestring budget and depending on the results, go increasing the budget according to your goals.

Offer a download
A basic ad like “This is our business, hire us!” will not work on Twitter. Users are only “seduced” by special offers or free downloads (also called Lead Magnets).

For example, you could create a small PDF with a guide to manage the taxation of small business and give it away for Twitter. Within this guide include an offer your services for those who do not want to bother to bring their own accounting.

Include only to mobile devices
Twitter is a network made by and for mobile. Although many people use on a desktop, the large percentage of users who are on Twitter are daily users of smartphones.

When you create the campaign only orient the public phones. Forget computers and go for traffic from mobile and tablets. Its profitability will be higher and the cost of generating new customers or contacts will be much lower.

Ask an adviser to manage your account
Twitter Ads has a feature in which is much higher than Facebook Ads: the customer. You can call a phone support and ask a consultant help you to set up your campaign, give advice on how to improve and even give you new ideas.

If you have never created a campaign feel free to call and ask for advice. It’s free and will save commit serious mistakes that can cost you part of your budget for marketing.

Go ahead; create your first campaign on Twitter Ads! 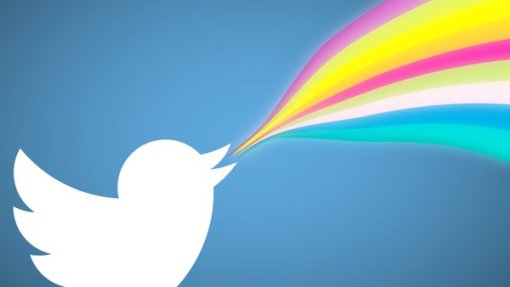 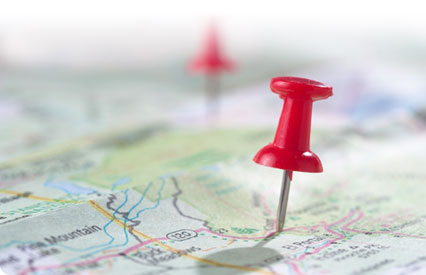 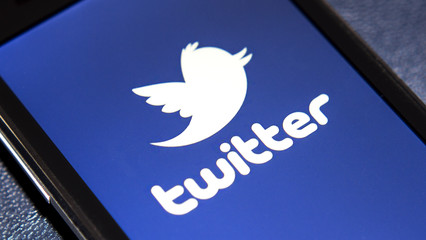